Online Hearing Test Watch the video above and note how well you can hear and understand what’s being said. Throughout the month of May—which has been Better Hearing and Speech Month—we’ve been educating our followers about hearing issues, like noise induced hearing loss, the connection between diabetes and hearing loss, and ototoxic hearing loss. The above
Read More → 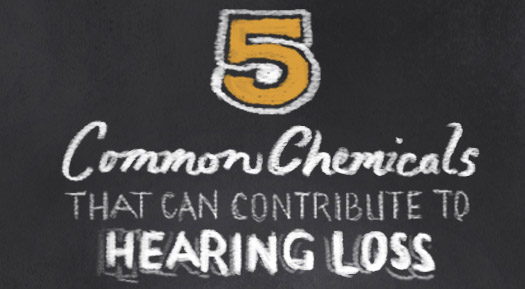 Ototoxic Hearing Loss: Signs and Treatment Ototoxicity is literally “ear poisoning.” It comes from a combination of two latin words: Oto=Ear Toxicity=poisoning Ototoxicity occurs when a person ingests chemicals or certain medications that can adversely affect the way the inner ear functions. Specifically, some drugs can damage the cochlea and the vestibulo-cochlear nerve, impairing hearing
Read More →

The Connection Between Diabetes and Hearing Loss

The Connection Between Diabetes and Hearing Loss Scientists have long suspected a link between diabetes and hearing loss, but not until recently has a study actually uncovered data to support that idea. The National Institute of Health found that hearing loss is twice as common in people with diabetes compared to the general hearing loss
Read More →

Noise Induced Hearing Loss (NIHL) Are you already a victim of NIHL? You may not even know. We live in a noisy world, and extremely loud sounds as well as prolonged exposure to raised sound levels can be permanently harmful to your hearing. Often, the effects aren’t noticeable until years or decades later. Still, exposure
Read More → 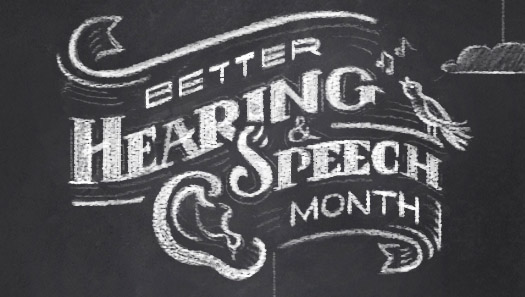 Over 130 million Americans qualify for low prices on hearing aids through TruHearing. Are you one of them?